Whether personal or professional, families or business, the coronavirus is having a truly profound effect on us all. Amid the fear and anxiety, this pandemic has also reinforced the incredible sense of community spirit and volunteer support that lives and breathes throughout Haverhill. It is something of which ONE Haverhill Partnership has always been acutely […]

Why I am backing a BID for Haverhill 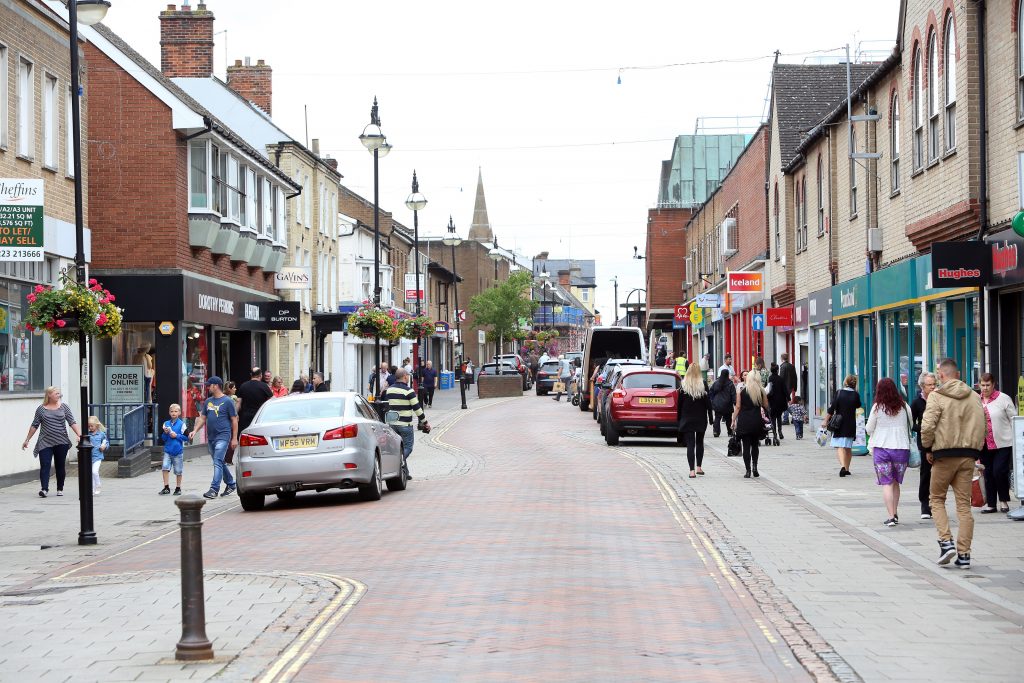 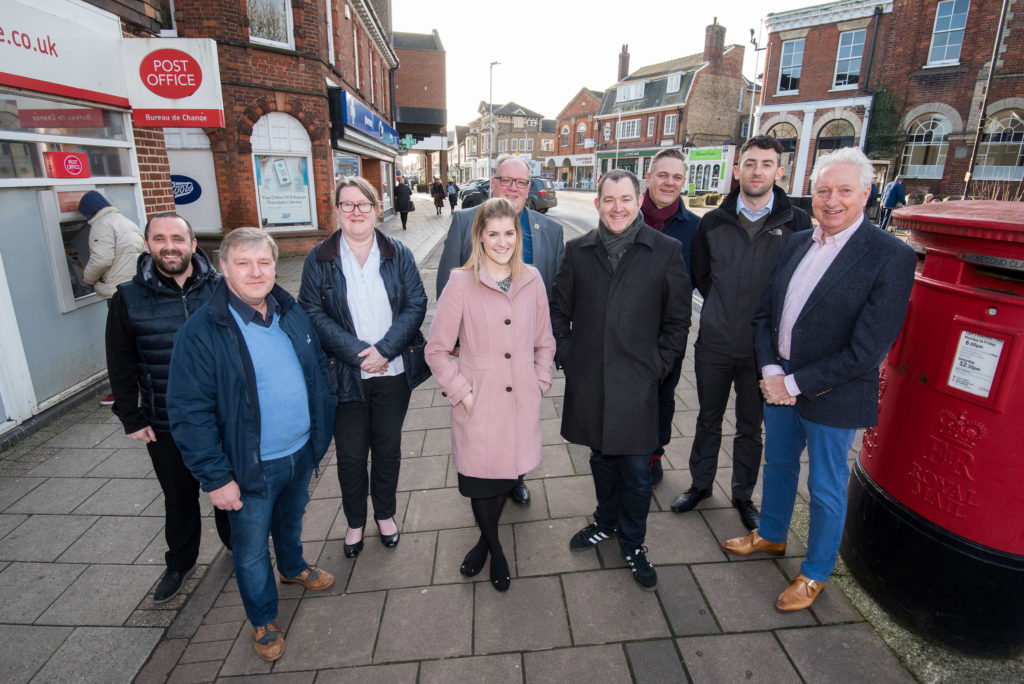 Exciting plans to campaign for a Business Improvement District (BID) in the heart of Haverhill town centre have been announced. Under the auspices of the ‘Heart of Haverhill’, a task group of businesses in the town have been working closely with council officials from West Suffolk Council and Haverhill Town Council for the past 18 […] 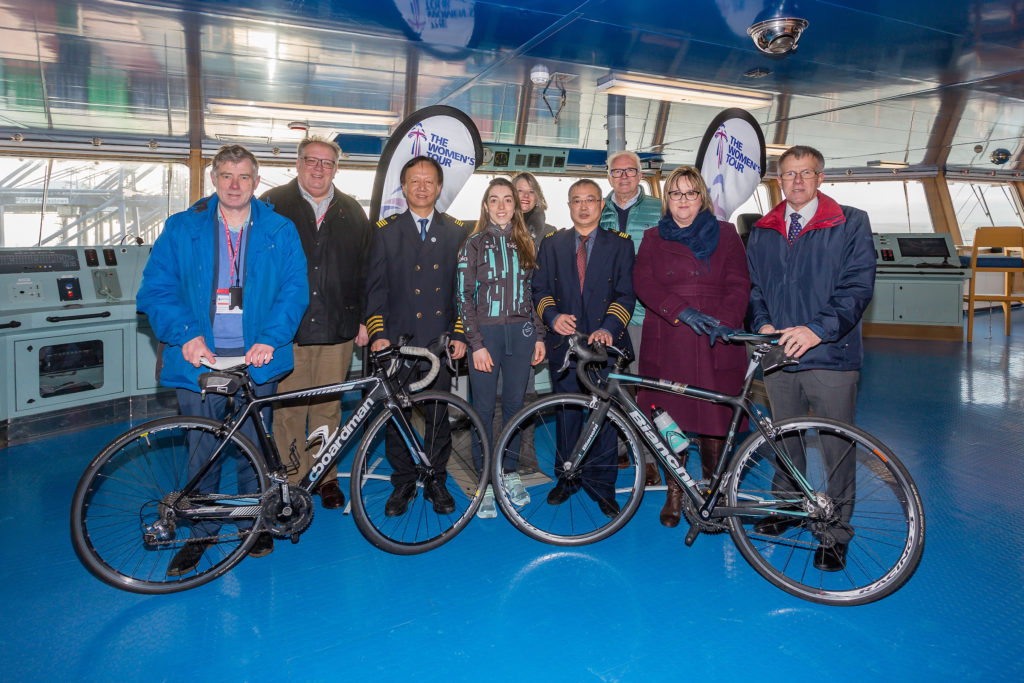 Saturday 13th June – mark it in your diary. The last stage of the prestigious Women’s Tour cycling event is coming to Haverhill and it promises to be a fantastic showcase of all that is good about our town. Whether you are a business, organisation, keen cyclist or a school, you can’t help but be […] 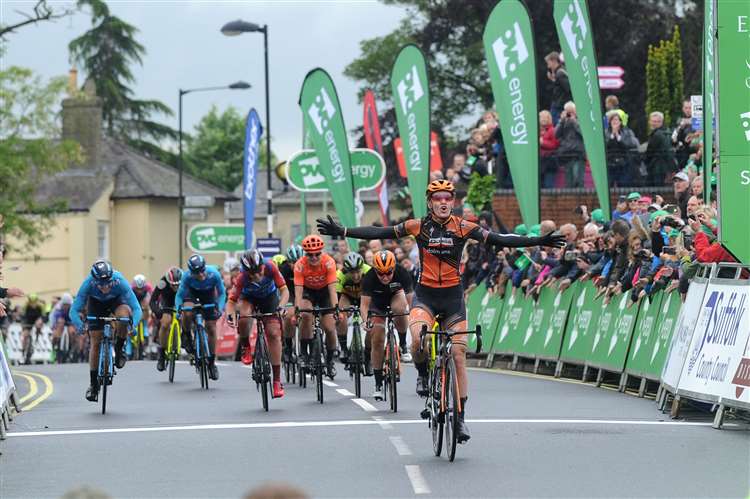 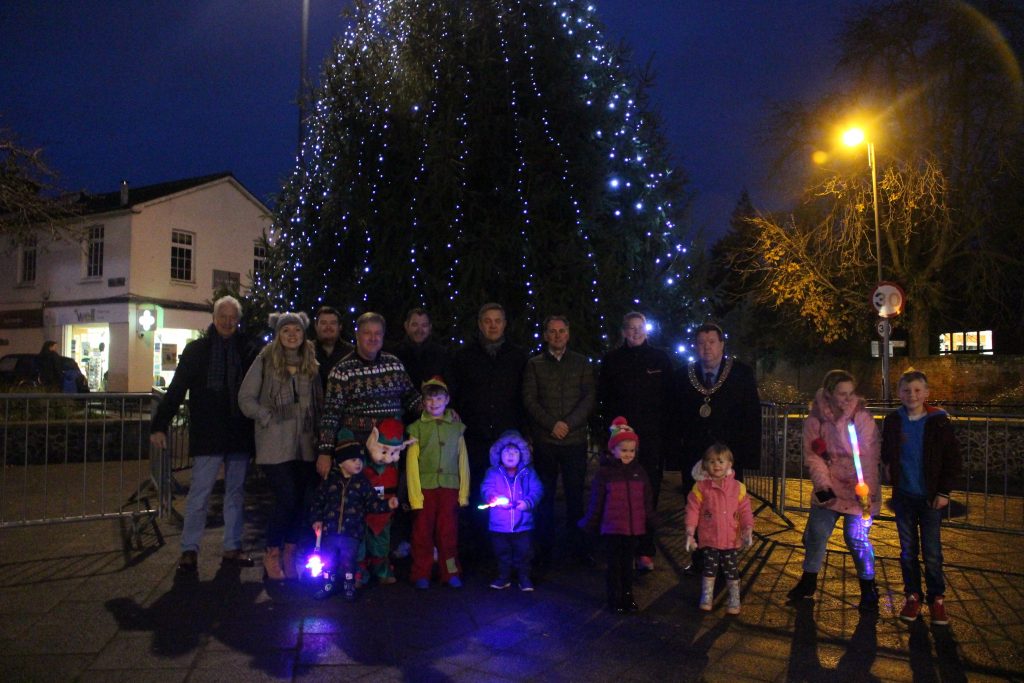 Haverhill’s Christmas lights have been switched on earlier than usual in a bid to promote festive business in the town. An informal ceremony last Friday was held in the Market Square where families gathered to see the lights switched on by Haverhill mayor, Cllr John Burns, and nine-year-old Connor Steward, who won a fancy dress […]

Plans to bring jobs and employment to Haverhill Research Park and Enterprise Zone has been given a welcome multi-million cash boost. Finance has been provided jointly through a loan by West Suffolk Council and Local Growth Fund investment from the Cambridgeshire and Peterborough Combined Authority, via the Business Board which administers the Fund. West Suffolk […]

Partnership thanks Sanofi after donating funds to support work 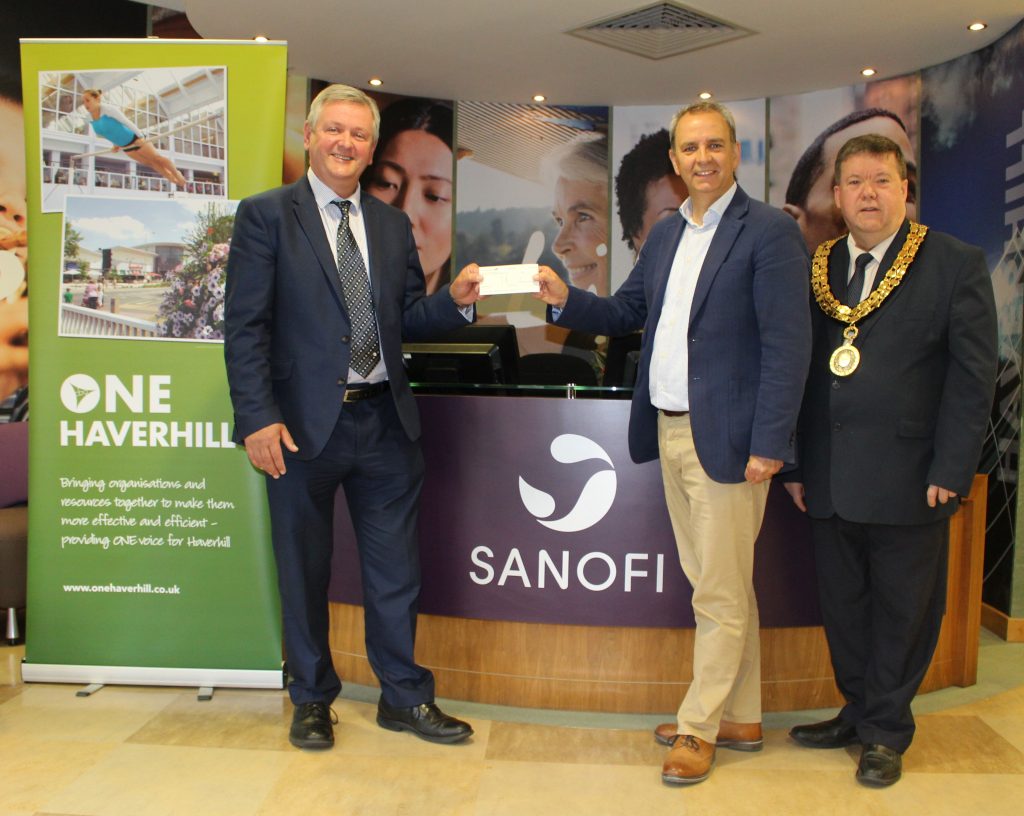 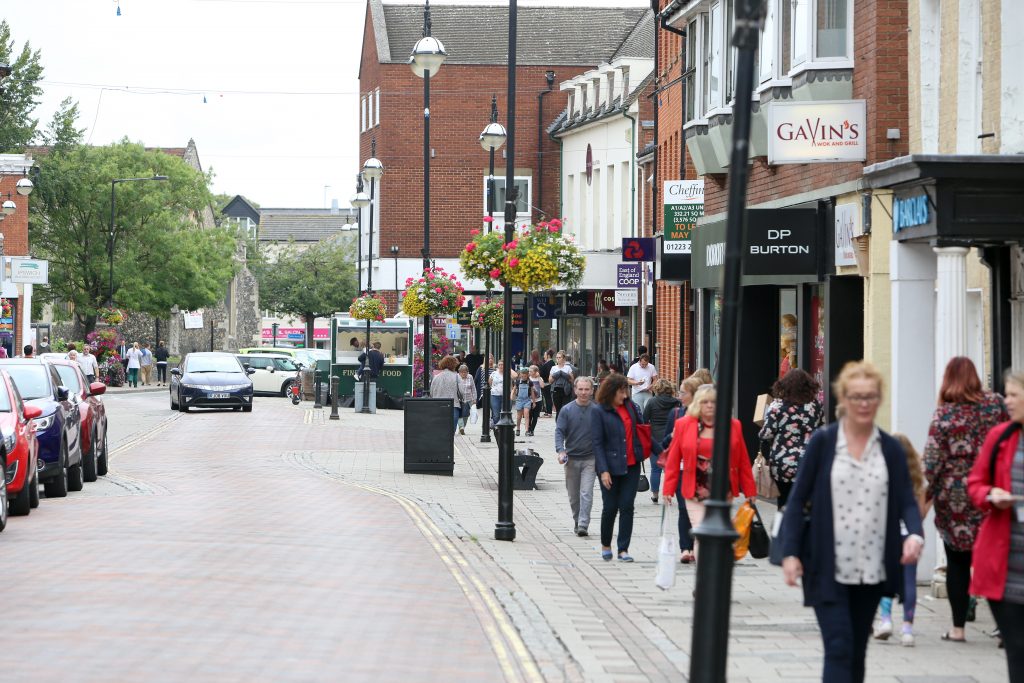 Earlier this year, we worked closely with West Suffolk Council on an application for a share in a £675 million Future High Street Fund. The fund allowed councils from across the UK to choose one area to potentially benefit from a grant and we were delighted that West Suffolk Council chose Haverhill. To support the […] 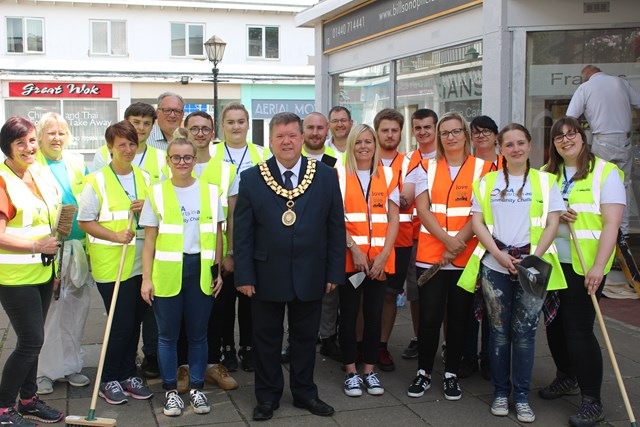 Volunteers from major Haverhill employer AXA have joined councillors, council workers and tradespeople to give Queen Street shop fronts a facelift, as part of the Haverhill Town Centre masterplan. The work has been funded by Haverhill and District Chamber of Commerce and West Suffolk Council and the ONE Haverhill Partnership Business Angels, and supported by […]